In this month’s research update we summarize articles on the wildlife poisoning in Greece; the breeding success of Egyptian vultures in Bulgaria; the prevalence of rodenticides in non-target predators and scavengers in Finland; and the role of bathing in restoring Cape vulture feather shape and strength.

This study analyses the use of poison baits to kill animals across Greece between 2000 and 2016, during which a total of 1015 poisoning incidents in rural areas that killed a minimum of 3248 animals were recorded.

Although in 58.7% of investigated cases the motives for poisoning were unknown, for the remaining cases multiple factors, often working in synergy, were the main reasons for poisoned bait use: control of predators (mainly foxes); retaliatory actions between stakeholders (e.g. hunters vs livestock farmers); and control of crop-damaging species. Conflicts between different stakeholders were the most common cause of poison use, for multiple complex reasons.

Although poisoned baits were often not found, toxicological analyses of poisoned animals revealed that a wide range of chemicals were used, including agricultural pesticides such as carbamates and organophosphates. Methomyl was the most common substance used, detected in 54.2% of analysed samples, and an increase in the use of potassium cyanide over the course of the study period was recorded.

The majority (72 %) of incidents were recorded outside protected areas, with a concentration in the north of the country, probably due to the greater abundance of large predators, and on the island of Crete, possibly due to better monitoring procedures. 73.4 % of the cases were not reported to relevant authorities.

This thorough research demonstrates the prevalence of poisoning in Greece and the potential impact on wild and domestic animals. The authors call for an integrated and collaborative national anti-poisoning strategy, which the VCF’s recently-launched Balkan Anti-Poisoning Project will contribute to.

The authors of this study report the breeding performance of the Endangered Egyptian vulture in Bulgaria between 2005 and 2016, during which 47 territories and 277 breeding attempts were monitored.

Despite this apparently high breeding success, the population declined by 51.7% from 58 occupied territories in 2003 to 28 in 2016, with differing rates between regions.

The authors suggest that high mortality rates due to multiple causes are likely to be driving the population decline and call for additional conservation measures to reduce poisoning, electrocution, shooting, nest robbing, disturbance and to increase food availability.

Reinforcement of the population through restocking is also suggested in combination with measures to reduce mortality rates. The VCF is working with local partners towards these measures, including restocking by trialling different methods.

The prevalence and correlates of anticoagulant rodenticide exposure in non-target predators and scavengers in Finland. Koivisto et al. 2018. Science of the Total Environment

Anticoagulant rodenticides (ARs) are the most commonly used method to control rodents worldwide, causing death by internal bleeding. AR toxicity is frequently transferred to non-target predators and scavengers, including vultures, when they consume contaminated rodents. This is called secondary exposure.

The authors of this study assessed the prevalence of ARs in 17 mammal and bird predator and scavenger species in Finland and found that they were present in 82% of the 131 samples.

The substance with highest prevalence (65 % of samples) and concentrations in the samples was bromadiolone, and more than one (2-5) ARs were detected in 77% of samples.

The highest concentrations and prevalence of ARs were detected in non-mustelid mammals, mainly foxes and racoon dogs. There was only a weak positive relationship between the concentration of one AR and livestock farm density, with no significant effect detected for other environmental variables.

The authors suggest that measures to reduce secondary exposure to rodenticides adopted in 2011 have either not been followed or were not effective. They promote continued monitoring of ARs and the adaptation of mitigation measures when necessary.

This recent article sheds some on the relatively poorly understood process of birds bathing in water and the functions that this behaviour serves.

The authors build on recent research that showed that the application of water to feathers (i.e. hydration) can restore their shape and strength, probably to restore flight efficiency and performance.

This is possible due to the structure of the feather shafts, which are composed of beta keratin (human hair and nails are made from alpha keratin), which allows the feather shaft to swell and soften when hydrated, restoring any bent or buckled fibres to their original position.

This is particularly important for vultures as their feathers are often displaced or damaged during competitive interactions around carcasses, and restoring their flight efficiency and performance is essential to enable them to forage across large areas. This might partially explain why many vulture species are observed to bathe soon after feeding, often leaning from side to side to submerge their wings. 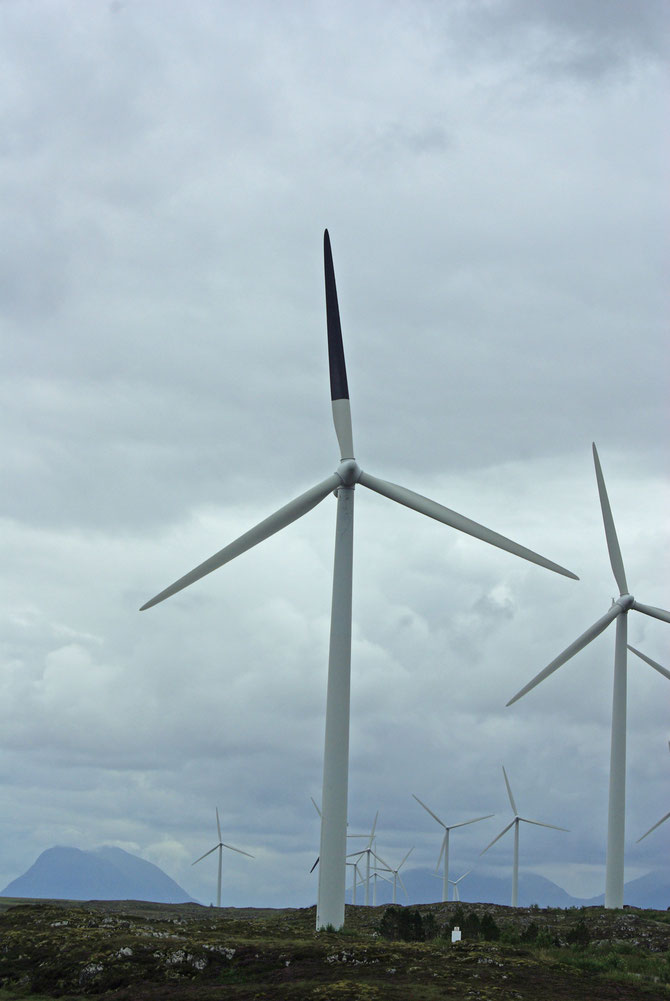 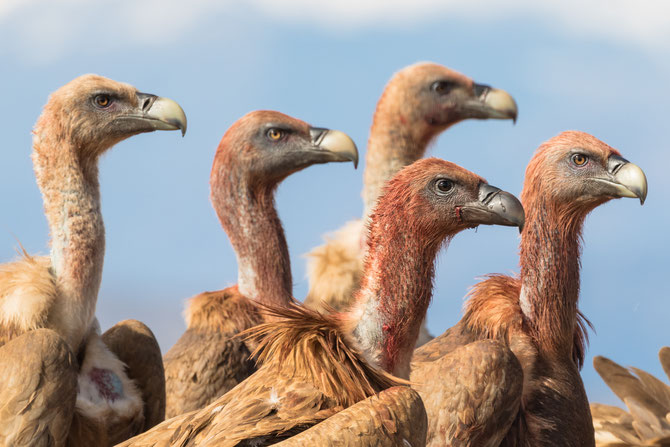 A recently published study illustrates that although vultures can carry microorganisms that can cause disease in humans, vultures don’t pose a threat