The primary conservation objective of the LIFE Re-Vultures project in the Greek part of the Rhodope Mountains is the establishment of a network of small-sized feeding sites for vultures that will be supplied by livestock breeders. So far, a total of five feeding sites were built.

The Kompsatos valley was chosen by WWF Greece as a suitable area to run this action as 2-4 pairs of Griffon Vultures and one pair of Egyptian Vulture breeds, while Cinereous Vultures often forage there. The livestock breeders involved in this initiative are almost the only remained land users in this valley. In summer, they move up to the high altitudes to pasture the steep slopes around the magnificent rocks of Thracian Meteora and in winter, they return to the hills around the lowland villages; local transhumance, maybe one of the last in Rhodopes.

Five feeding sites were constructed taking into account several parameters for a proper site selection such as a suitable place for vulture landing/take off, distribution in the valley to make them reachable for many livestock breeders and proximity to livestock breeders’ routes. The five sites were fenced to keep mammals out. In March 2019, the operation of the feeding sites had started. Twenty stock breeders expressed their interest to support this action and signed the relevant papers with the Vet Service. So far, nine breeders have placed dead livestock in the sites. Meanwhile, WWF Greece also obtained permission to place food at the feeding sites aiming to assess the response of vultures to the new constructions. Trail cameras were also placed for recording the vultures and at times learning which individuals visited through wing tags or plastic rings.

After nine months of operation, a maximum of 10 Griffon Vultures and 5 Cinereous Vultures have been recorded. Among them, the project identified Griffon vultures marked from Bulgaria and Serbia, Cinereous Vultures marked in the National Park of Dadia-Lefkimi-Soufli forest and a Cinereous Vulture released in Bulgaria under the Vultures Back To LIFE Project. Furthermore, as soon as the Egyptian Vulture pair of the valley arrived from Africa in early spring, the birds directly located the feeding sites becoming the most frequent users! It is worth mentioning that one member of the pair was tagged with a satellite transmitter under The Return of the Neophron project as a chick in Bulgaria in 2012 and this year successfully bred in Kompsatos valley.

In December, WWF Greece organised a demo visit of livestock breeders from Kompsatos valley to the Dadia National Park where they had the chance to observe vultures and learn about the importance of this area for raptors and vultures. Moreover, they realised the distance that vultures cover in a day from Dadia to Kompsatos searching for food; they also learned about the long term protection efforts of Dadia forest and the importance of common synergies throughout Rhodope Mountain for the survival of the species.

WWF Greece will maintain the operation of the feeding sites until the end of the project expecting more breeders to support this initiative actively and as a result to see more flying and breeding vultures in the Thracian Meteora in the future.

Special thanks go to the Rhodope Forest and Vet Directorate, the Iasmos Forest and Vet Service, the Iasmos Municipality, the Management Body of National Park of Nestos-Vistonida-Ismarida and Thasos and the Ministry of Environment and Energy for their collaboration and support of the action in Kompsatos valley.

Starting in 2016, the five-year LIFE RE-Vultures project was developed by Rewilding Europe, in collaboration with the Rewilding Rhodopes Foundation the Bulgarian Society for the Protection of Birds, WWF Greece, the Hellenic Ornithological Society and us here at the Vulture Conservation Foundation. The aim of the project is to support the recovery and further expansion of the populations of Cinereous and Griffon Vultures in the cross-border region of the Rhodope Mountain by improving natural prey availability, monitoring movements of birds to help understand the threats they face and carrying out activities that will reduce the mortality of the populations from threats such as illegal wildlife poisoning and collisions with electricity infrastructure.

PrevPreviousAnother mass poisoning in Zululand causes alarm for the future of vultures in the region
NextGulper, ripper and scrapper: anatomy of the neck in three species of vulturesNext 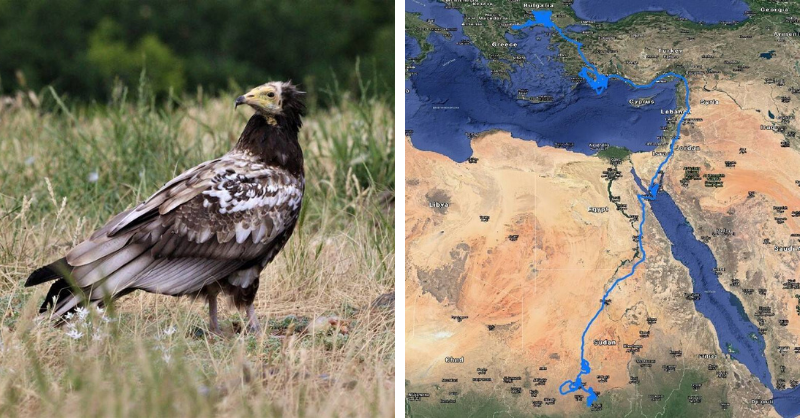 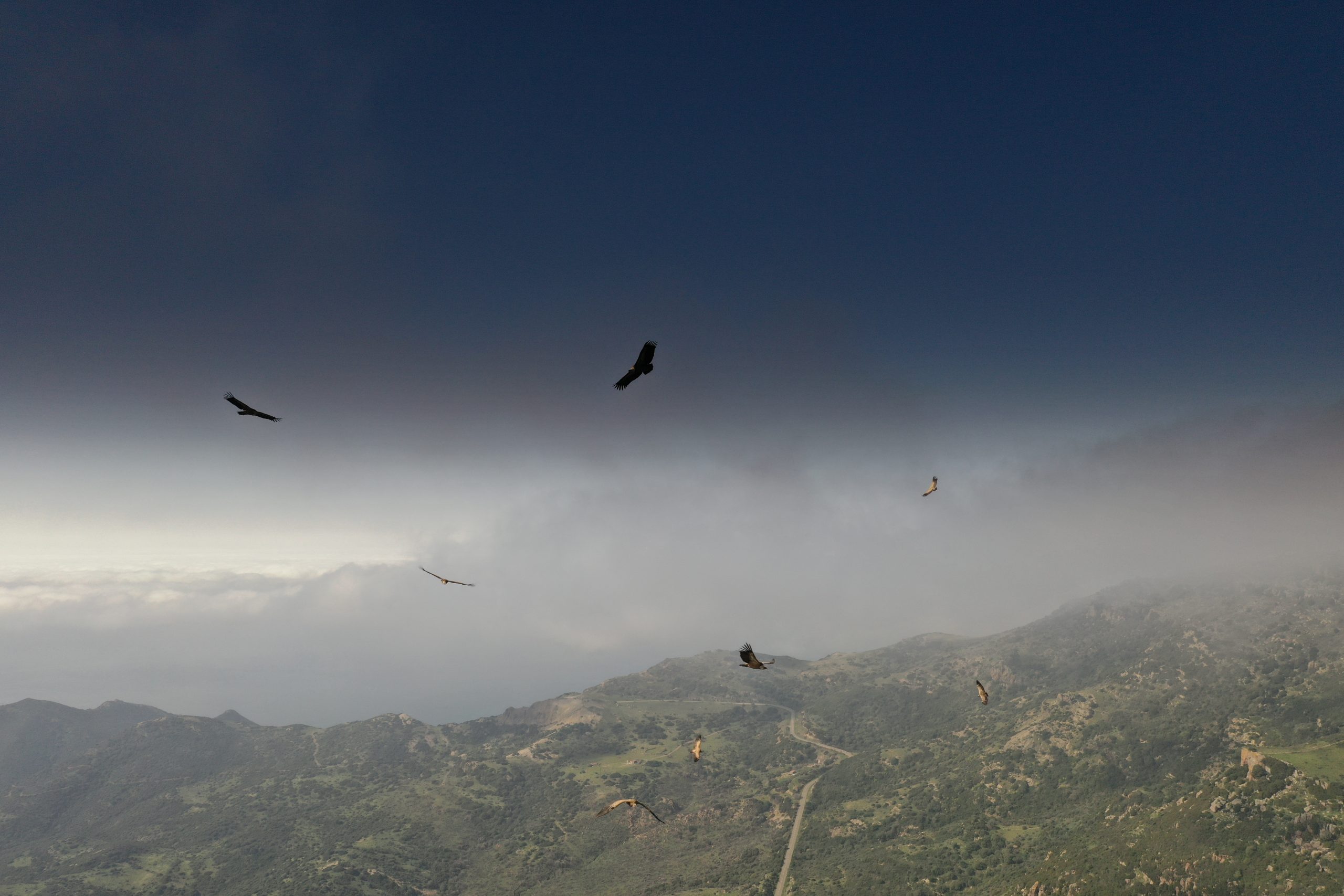 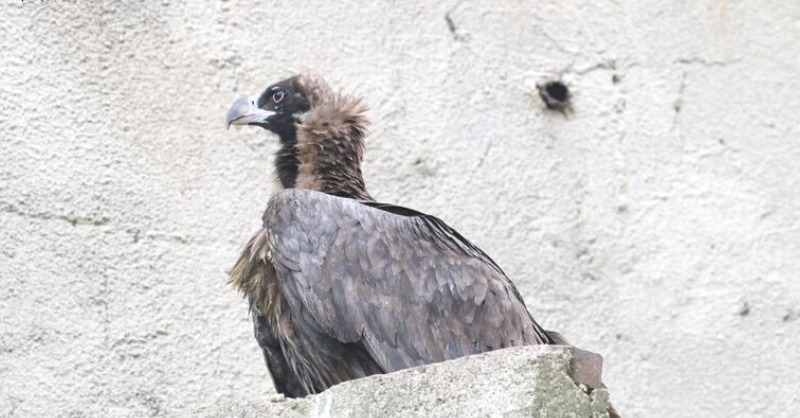