The last release in Andalusia happened last weekend – the last chick, a female coming from the bearded vulture captive breeding Unit in Vallcalent (Catalonia, Spain) and reared by a foster pair in the breeding centre Guadalentín (Andalusia).

Unusually, this female hatched form a third clutch – until this breeding season no other third clutch had been ever recorded in captivity or in the wild. The first clutch was laid on the 27th of December. The female in question always buries the first egg under the wool, and this year again the egg was found buried in the nest, so it necessary to remove it and artificial incubate it. Almost one month later the female laid a second egg (23rd of January), which was removed and adopted by another pair anticipating that she could lay a double clutch as the first one was only a single egg. Surprisingly she didn’t lay but a month later, on the 27th of February a third single clutch was laid. On the 7th of April, as soon as the chick pecked the egg shell, the pair started to play with the egg so it was necessary to remove it. Ten days later the chick had been transferred to Guadalentín for adoption, where it was reared without problems.

As the nestling was a female and inside the EEP we have a surplus of females, it was decided to release it and give this female the opportunity to fly in the Andalusian sky. The female was named Génave, and the release was attended by officials from the central and regional governments, local decision makers and many people, including dozens of children.

Out of the 17 released birds so far we have lost only one bird, which was unfortunately bitten by a viper while at the hacking cave and died of poisning. The rest are developing well and most of them have already left the hacking caves. We hope they will contribute to increase the wild populations. 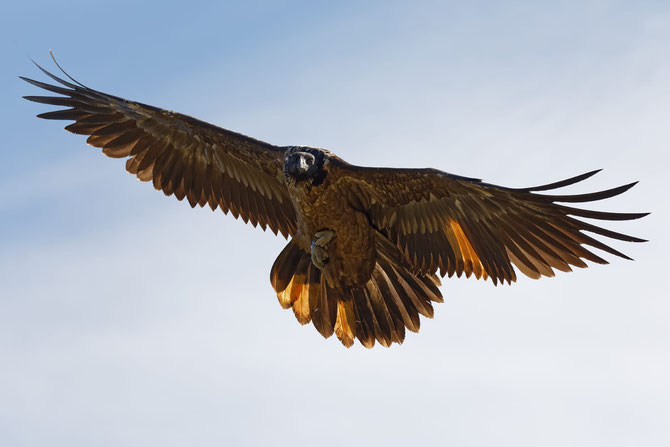 How many Bearded Vultures are currently present in Vercors where the species is being reintroduced? 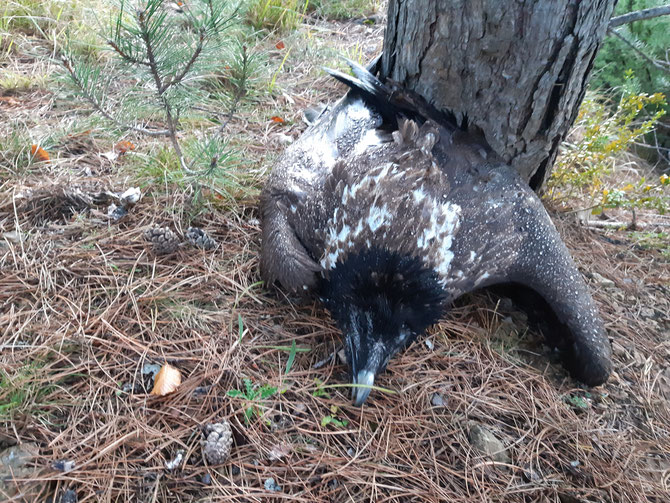 Yet another Bearded Vulture was shot and killed in the Grands Causses where the LIFE GypConnect project reintroduces the species. Dolomie, a 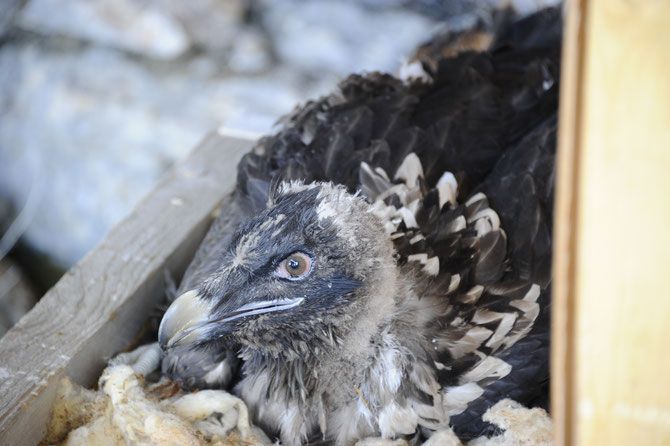 The rarest of Europe’s vultures, the bearded vulture, was once found across the mountains of southern Europe and the Alps.